Here one can find latest news of Central Institute of Psychiatry, Ranchi. CIP information and all the derail you want to known about CIP Ranchi.

Central Institute of Psychiatry is situated in Ranchi, the capital of Indian state of Jharkhand. This institute is under the direct control of government of India. The central institute of psychiatry abbreviated as CIP is known for the excellent mental health treatment facilities it offers. As the institute is situated in the Kanke locality of Ranchi it is famous known as Kanke hospital in the adjoining areas. CIP came into existence during the British rule in India. At the establishment of this institute in the year 1918 its name was Ranchi institute of Lunatic Asylum. In the beginning its services were limited to the European patients only. At the time of beginning of this hospital was under the control of the then government of Bihar. The central institute of psychiatry of now has gone various name changes and in 1922 the name of the institute was changed to European Mental Hospital. In the same year the institute got affiliation from the University of London. With this affiliation the institute became entitled to run Diploma in Psychological Medicine examination and became the first institute to offer such course in India. Since then the institute has added a number of courses and faculties to its fold making its one of the premier institutes in India with latest therapeutic techniques available. Due to facilities offered by the institute CIP Ranchi latest news can be found in all the leading media. 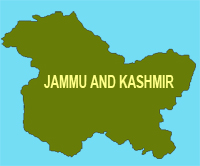 Setting up new universities and other institutions is the responsibility of both the state as well as Central Government. 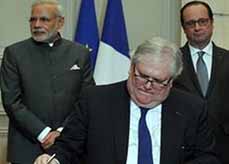 A Memorandum of Understanding (MOU) was signed in the presence of Prime Ministers of India and France during the visit Shri Narendra Modi to France, for establishing an Institute for frontier Marine Science & Technology Research in the five years. 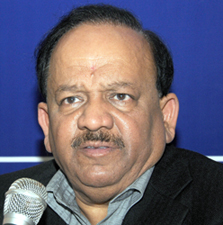 Union Minister Dr. Harsh Vardhan urged the Scientists to Exploit Wide Gene-Pool Available in Nature for Developing Superior Varieties of Medicinal and Aromatic Plants Union Minister for Science and Technology and Earth Sciences Dr Harsh Vardhan, has said that India has the potential of becoming the world's largest supplier of Medicinal and Aromatic Plants (MAP) given her rich tradition in this field.