Space is the three dimensional place that contains all the planets and astronomical objects. The relativity of the space does not permit us to perceive any object from the two dimensional perspective of earth. In this way the position and direction of the spatial objects greatly vary from one another and do not correspond to the ascertained position and direction of the objects as determined from the surface of the earth. The understanding about the space is mainly divided into two basic dimensions; the first one is mainly physiological in nature upon which many of the scientific discoveries of physics and astronomy are established and the second one is the philosophical or spiritual that basically is conceptual in nature and without alluring to the actual physical aspects of the space this is more focused on the gross imagination of the space as an universal entity. Space has been the subject of scientific as well as philosophical enquiry since the time of antiquity and many of the greatest thinkers have contributed on the elucidation of the subjects concerning space and various aspects in relation to space. From non-Euclidean geometry to the philosophy of Leibniz to the works of Leibniz and Kant and finally to the modern physics and its greatest theorist Einstein, space and scientific aspects associated with it had always been the tour de force behind all greatest scientific and philosophical inquiries. 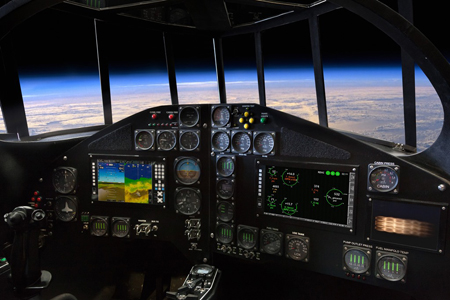 The Luxury Festival is the first ever luxury exhibition, jointly organized by Quintessentially Lifestyle Services India and GroupM ( a WPP Company) with Confederation of Indian Industry (CII) as the Trade Partner. 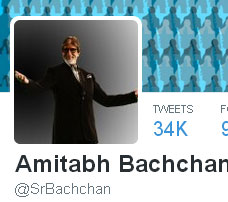 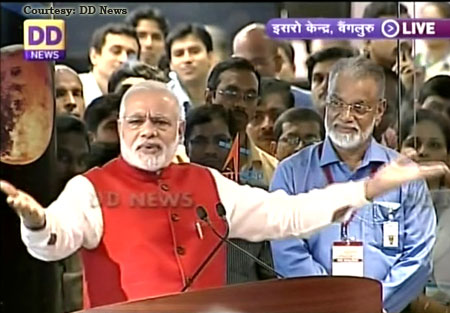