Up polls: SP is set to form government 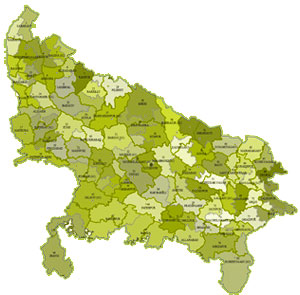 The Samajwadi Party has won 195 and leading on 20 seats and is all set to form government in the Uttar Pradesh. Expressing joy over this win party's chief campaigner Akhilesh Yadav has thanked people of state for their support. However, he gave credit of this win to hardwork of leaders and party workers.

In the meantime, he also said that Mulayam Singh Yadav will be the Chief Minister of Uttar Pradesh. Mulayam Singh gave credit of this win to Akhilesh Yadav and the people of the state.

The results of UP polls are great debacle for Congress general secretary Rahul Gandhi who has worked very hard in the state. However congress party has said that the not Rahul but the poor state leadership is responsible for the poor performance.

However, The BJP has expressed satisfaction over its performance and said that they will sit in opposition.