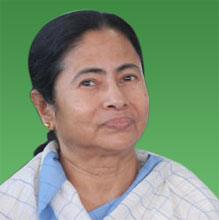 On the rail fare hikes Trianamool Congress Chief, Mamata Banerjee said her party would not accept any increase in railway fares. Ms Banerjee said that she was not consulted by Railway Minister, Dinesh Trivedi, on the issue of fare hike.

He said that Mr Trivedi has made a hike in fares as a minister but as a party we are against this.

However Dinesh Trivedi has defended his position saying he has increased the rail fares slightly keeping in view the aam aadmi (common man).

It will be worth watching whether rail minister Dinesh Trivedi is going to withdraw the hike in fares or not.