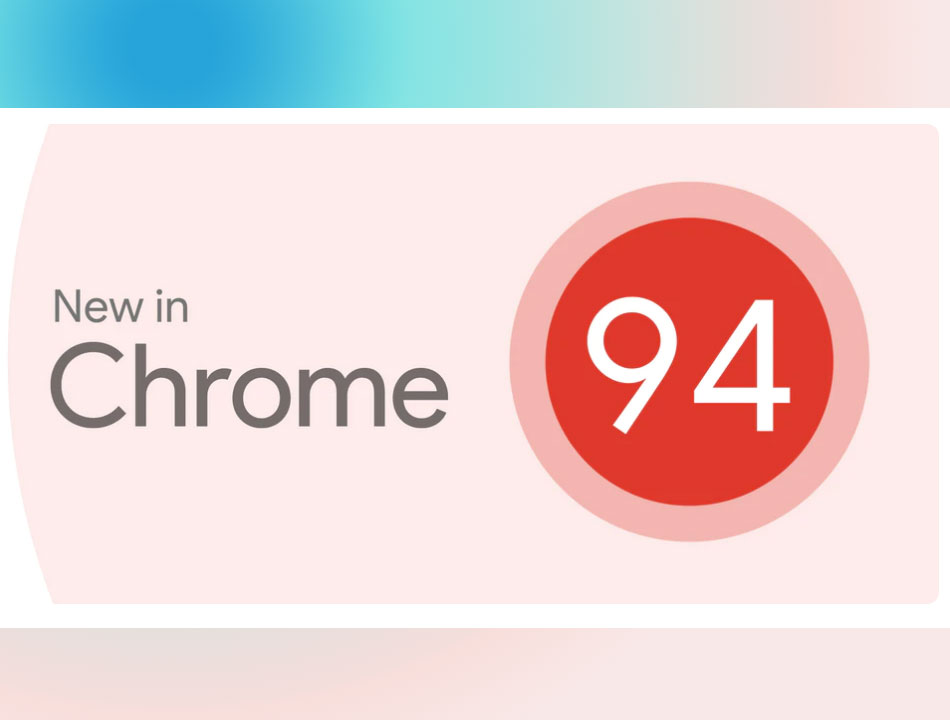 The stable update for Chrome 94 has been released by Google for Android, iOS, Mac, and Windows operating systems. The updates will be rolled out over the coming weeks, bringing new security features, new functionality, and bug fixes.

Chrome 94 stable is the first version of Chrome to be released under the new four-week cycle. Chrome updates were formerly delivered every six weeks. HTTPS-First mode is one of its characteristics, which makes browsing safer for consumers. In addition, Google stated that Chrome 94 fixes 19 separate security vulnerabilities.

On September 21, Google Chrome received an upgrade, which was mentioned in a blog post. HTTPS-First mode is a new feature in Chrome 94. Chrome for desktop computers and Android are both supported. Many websites offer HTTPS, which is a more secure version of HTTP. When a user visits a website that does not support HTTPS, the browser will now display a full-page warning. When utilizing public Wi-Fi, this guarantees your privacy. This was initially intended for Chrome 92, according to Google.

Once Chrome is updated with the latest version, users can enable it by heading to Settings > Privacy and Security > Security > Always use secure connections.

Android tablets can now host desktop websites thanks to Chrome 94. It can now freeze idle tab groups, activate Progressive Web Apps (PWAs) immediately, refresh the UI on Android, and display updated table renderings on webpages, among other things. In addition, there are 32 bug fixes and improvements in Chrome 94 for desktop.

The sharing hub is another new feature in Chrome 94 for desktops. Users may copy links, receive a QR code, and share them on third-party websites using this function. Signed-in users have access to the Send to Your Devices option. Chrome's sharing hub may be accessed through an Omnibox icon or the three-dot menu. The option does not display if the user is not logged in. Chrome for Windows, macOS, and Linux has a desktop sharing hub.

Downloading and opening .mobileconfig files is now possible in Chrome 94 for iOS. An iPhone, iPod touch or iPad may be configured to work with specific corporate systems using a .mobileconfig file. Users on iOS may now download these files using Chrome. The profile may then be manually installed from the Settings app. On iOS, Chrome 94 improves the current onboarding screens by separating the sign-up and sync functions.