NDA is being prepared for Women Cadets, says the Government to the top court 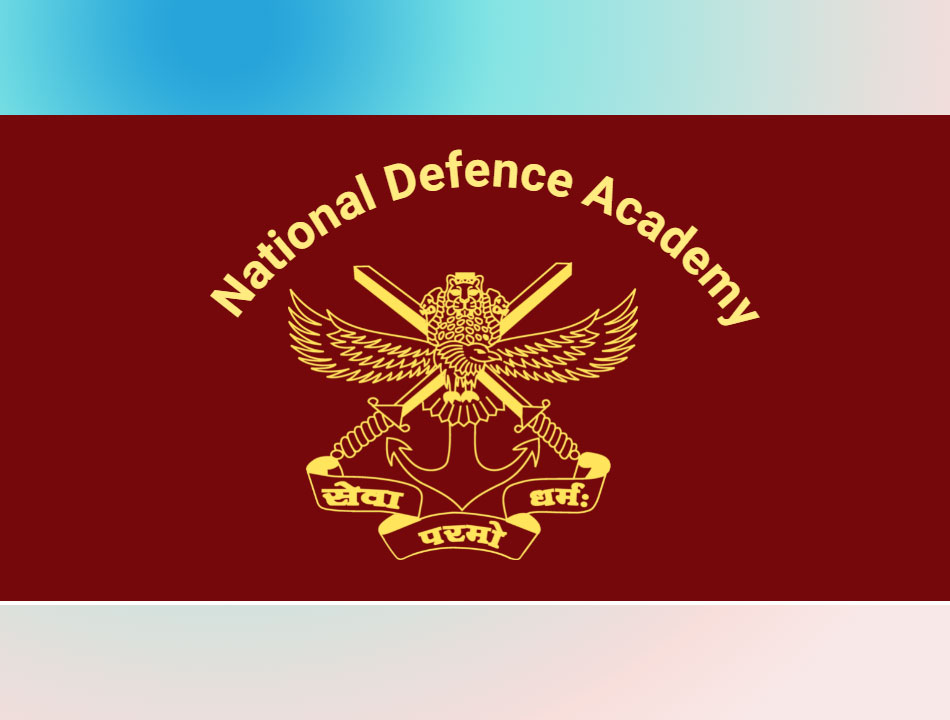 The government, responding to the Supreme court’s finding that the National Defence Academy induction policy to be discriminatory has said that the exams are being prepared for the admission of female cadets, adding that women will be able to sit for the entrance exam from the exams held next year, May 2022.

In an affidavit filed before the Supreme court, the government said that it is in the process of establishing "appropriate" medical and physical fitness standards, while also building  "required" infrastructure, like "robust physical separation between male and female residential areas".

The government in the affidavit also said, “dilution of physical training, and service subjects like parameters of firing, endurance training, fieldcraft and living off the land... would invariably impact battle worthiness of armed forces".

The government told the top court, that since there are no parallel physical standards for women candidates, they are also being developed and worked on, adding that the issue will need inputs from experts to maintain operational readiness.

The government informed the court that the government will also need to hire gynaecologists, sports medicine experts and counsellors, nursing staff and female attendants ahead of inducting women cadets. To cater to the women cadets, a Study group of expertise has also been formed to expeditiously formulate the comprehensive curriculum for women cadets at the NDA.

The court responding to a petition that argued that the categorical exclusion of eligible female candidates from the NDA was unconstitutional and done entirely based on their sex underlined a mindset problem and gender discrimination in the Armed office when it comes to equal available opportunities for men and women in the country's armed forces.

The government responding to this interim order by the Supreme Court in August, said that the government and armed forces were encouraged to act themselves, rather than face a court order - to say women could now sit for the NDA entrance exam.

Additional Solicitor General Aishwarya Bhati who was representing the government in the case, in August, had said in front of the division bench of Justice SK Kaul and Justice Hrishikesh Roy, had argued, "... there is a different kind of training" and claimed that "ultimately it (the barring of women) is a matter of national security".  However, a month later Ms Bhati, announced to the court that Women will be admitted to the NDA.

In a landmark decision last year, the Supreme Court ruled that women in the Army can hold command posts and permanent commissions on par with males, dismissing the government's "discriminatory" and "disturbing" reasons to the contrary.