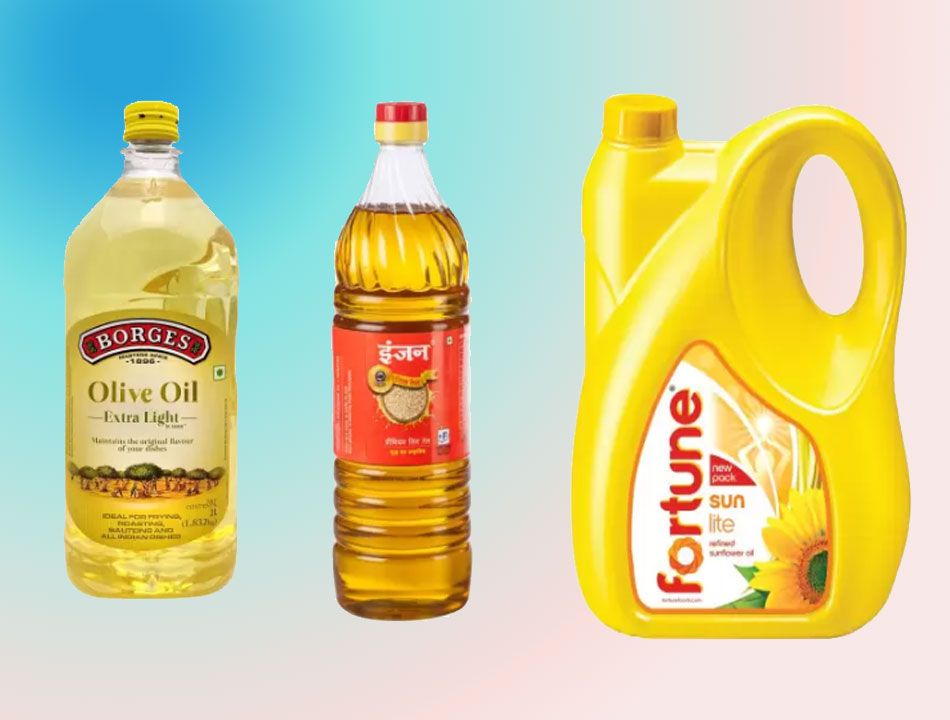 Since the government slashed the standard rate of duty of edible oil, the wholesale prices of the oil have significantly come down.

After the interactions with all the State and Edible Oil Industry Associations, it was felt that more transparency was required. Following that up, the Department of Food and Public Distribution is in the process of creating a web portal for monitoring the stocks of Edible Oils/Oilseeds on a weekly basis, in the country. The data on the portal will be collected from millers, refiners, stockists and wholesalers etc. The state governments have also given relevant orders to display the pricing effectively, to ensure fair pricing for the consumers.


The Department of Food and Public Distribution portal release data, shows that there is a trend of decrease in the pricing of the edible oil over the last week, which comes as good news for the daily consumers. Since the prices of oil had been on a rise, and had increased by almost 30%, after the global shortage.

India was affected by the global shortage in the production of edible oil because a major part of the demand for edible oil in the country is met with imports, while India produced only a minuscule part of it.

After the shortage, the global prices of edible oil increased which also led to the increase of prices in India. To counter this the government on September 11th slashed the duty rates, hoping to transfer the benefits of lower import duty, with fairer prices.

The government released calculations suggest, the estimated duty cuts from the previous notifications amounts to Rs 3500 crore in a full year, and the latest duty cut is estimated to be Rs 1100 crores in a full year. This amounts to Rs 4600 crore in a duty lost by the government and the benefit is expected to be directly translated to the consumer.