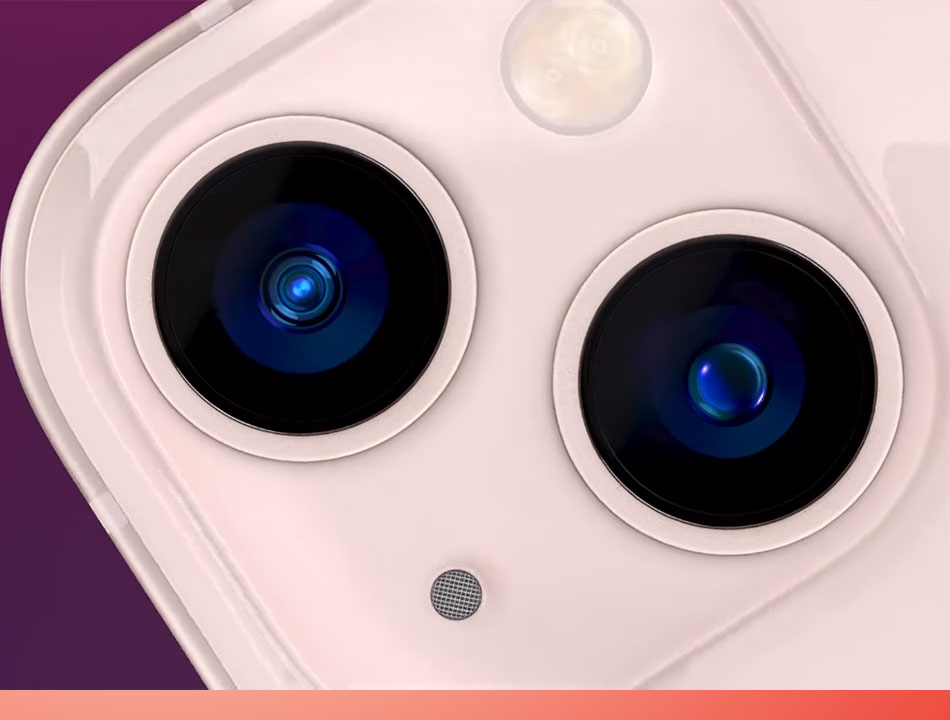 Apple concluded its “California Streaming”, which was its annual launch event. The company has brought in the new iPhone 13, the new iPad Mini and also a new series of Apple Watches.

Both the iPhone 13 and iPhone 13 mini feature a beautiful sleek design. Both the models feature major innovations, including the most advanced dual-camera system ever on iPhone — with a new Wide camera with bigger pixels and sensor-shift optical image stabilisation (OIS) offering improvements in low-light photos and videos, a new way to personalise the camera with Photographic Styles, and Cinematic mode. The two models also boast a super-fast performance with Apple’s homemade A15 Bionic chip. It also promises a longer battery life, a brighter Super Retina XDR display. The company also flaunts a durable, Ceramic Shield front cover. The new Apple iPhone 13 and mini is introduced with 128 GB internal storage, entry-level storage and IP68 water resistance and an advanced 5G experience. iPhone 13 and iPhone 13 mini will be available in pink, blue, midnight, starlight, and (PRODUCT)RED in a new entry-level capacity of 128GB for double the storage, as well as 256GB and 512GB capacities.

The next level of iPhones also included a launch of the Pro and Pro Max version. Both the models introduce an all-new Super Retina XDR display with ProMotion featuring an adaptive refresh rate up to 120Hz, claiming to make the touch experience faster and more responsive. The pro camera system gets its biggest advancement ever with new Ultra Wide, Wide, and Telephoto cameras that capture stunning photos and video, powered by the performance of the A15 Bionic. This enables impressive new photo capabilities, like macro photography on the new Ultra-Wide camera and up to 2.2x improved low-light performance on the new Wide camera. Computational photography features like Photographic Styles personalise the look of images in the Camera app, and both models now include Night mode on all cameras. Videos have also taken a huge leap with features like  Cinematic mode for beautiful depth-of-field transitions, macro video, Time-lapse and Slo-mo, and even better low-light performance. Both models also offer end-to-end pro workflows in Dolby Vision. The iPhone 13 series, also hosts the ProRes, for the first, which is only available on iPhone. iPhone 13 Pro and iPhone 13 Pro Max include more bands and better coverage with 5G. The company also claims to have better battery life for the new iPhone. iPhone Pro Max comes with a massive 1TB internal storage. iPhone 13 Pro and iPhone 13 Pro Max will be available in graphite, gold, silver, and sierra blue in 128GB, 256GB, 512GB, and all-new 1TB storage options.

Along with the new iPhones, Apple also introduces its new iOS, iOS 15. The iOS 15 wishes to enhance the iPhone experience with new ways to stay connected, and powerful features that help users focus, explore, and do more with on-device intelligence. With the new spatial audio and portrait mode, FaceTime seems more natural. The new focus-mode, allows users to reduce distractions. It also hosts many more features to enhance the usage of the new iPhones and their previous generations.

According to Apple, the new iPhone is designed to minimise its impact on the environment, including antenna lines that use upcycled plastic water bottles that have been chemically transformed into a stronger, high-performance material. iPhone 13 also uses 100 percent recycled rare earth elements in magnets like those used in MagSafe, 100 percent recycled tin in the solder of the main logic board and, for the first time, in the solder of the battery management unit. All the models also use 100 percent recycled gold in the plating of the main logic board and the wire in the front camera and rear cameras. Apple has also redesigned its packaging, which removes the outer plastic layer. The redesign allows the company to avoid 600 metric tons of plastic, a step forward in its goals towards completely removing plastic from all packaging by 2025.