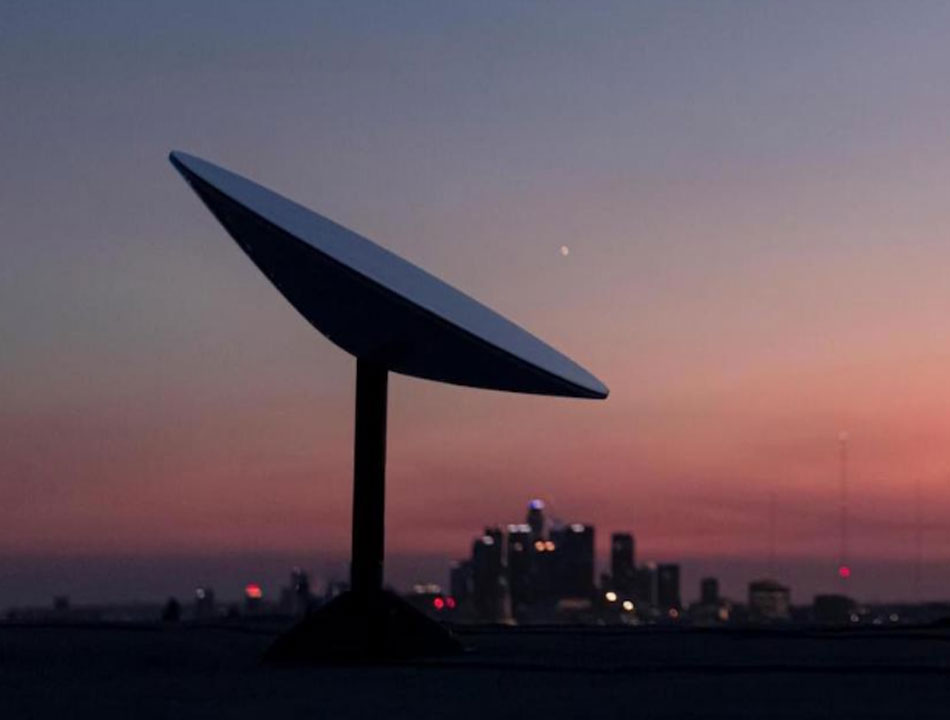 Elon Musk's SpaceX's satellite-based Internet service, Starlink, is set to launch in India, focusing on ten rural Lok Sabha constituencies, according to a company executive. SpaceX plans to use a constellation of satellites called Starlink to provide high-speed Internet access to remote areas. The Hawthorne, California-based company is projecting to offer “near-global coverage” of its service in 2021. It sees India as one of the most important potential markets for the service in the future.

Sanjay Bhargava, the Country Director for Starlink in India said, “In October I am also keen to have 30-minute virtual conversations with MP's, Ministers, secretaries to GOI, or principal secretaries to states to see if they think 100% broadband would help improve lives. We will probably focus on ten rural Lok Sabha constituencies for 80% of the Starlink terminals shipped to India. The number of preorders from rural constituencies will be one factor that helps us select focus constituencies” in a LinkedIn post on Sunday.

Starlink, which was first launched in February 2018, now has over 1,600 satellites that offer high-speed Internet. It's now beta testing connections in 14 countries, including Australia, Canada, Chile, Portugal, the United Kingdom, and the United States.

By December 2022, Starlink hopes to have 200,000 terminals operational in India, according to Bhargava. He further stated that the government had already pre-ordered over 5,000 terminals.

Each of these terminals interacts with a specific low-orbit Earth (LEO) satellite to give Internet access without the need for a fixed-line.

SpaceX had expressed its interest in launching Starlink in India in a filing submitted with the Telecom Regulatory Authority of India (TRAI), November last year. The company had back then said it was on track with constellation deployments for continuous Starlink coverage throughout India by the end of 2021.

Starlink is offered to consumers through a priority list for which it costs $99 during the beta testing phase (roughly Rs. 7,400). It has a latency rate of 20-40 milliseconds with speeds ranging from 50Mbps to 150Mbps, according to the manufacturer.

The introduction of Starlink in India might put conventional Internet service providers such as Bharti Airtel and Reliance Jio in a difficult spot. The introduction may influence the expansion of state-owned Bharat Sanchar Nigam Limited (BSNL), which has a large rural presence in India.