Coronavirus outbreak: A Fight Against All Odds 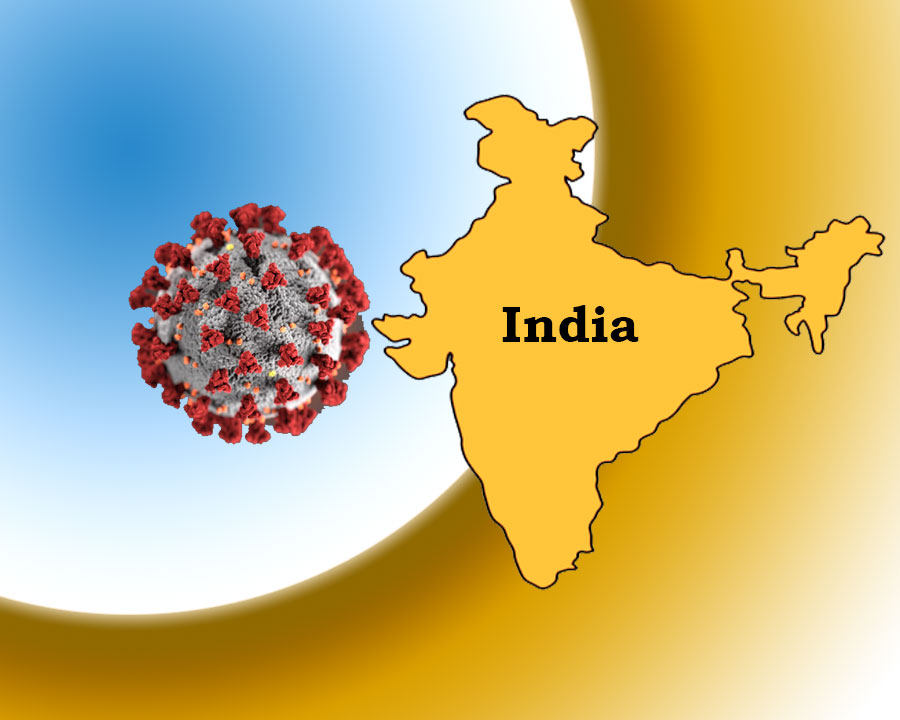 With the lockdown period closing in on the two month period, the rise in number of confirmed cases show the real state of the health system in this country. The confirmed cases have almost hit the sixty three thousand mark and the growth curve does not seem like slowing down even after multiple steps taken by the government. The outbreak of corona virus reached India quite late, but the effect has been significant enough till date.

Multiple steps could have been taken to stop the incoming of the virus, but the lack of planning has now put the entire nation in a vulnerable state. The international airports lacked proper checking of passengers returning to India, and it was one of the major reasons of the initial outbreak. People returning from Covid-19 affected countries were allowed to enter through various airports without proper checking.

India has a large number of people working in other European countries and in the United States. Some of these countries are the worst affected by the Covid-19 virus, where the number of confirmed cases is quite staggering.

After the World Health Organization declared the corona virus as a global pandemic, every country has started treating the issue more carefully. Health care officials need all kinds of protective gears to save themselves from the virus, while treating the affected people. Countries lacking such essential equipment are pushing their doctors and other health care officials in grave danger. Protective jackets, gloves and masks are not available in large numbers due to the high demand, also the exportation of such important materials in this tricky situation seems unmask the fragile condition of the health system.

Numerous doctors and health care professionals got exposed to the virus while treating Covid-19 patients and later multiple hospitals were closed due to this reason. Some of the worst affected countries like Italy, Spain, Germany, United Kingdom and the United States of America, all has seen their health system crumble down. These countries are now on the verge of an economic crisis and political leaders and other law makers can no longer hide their shortcomings. Economists from all over the world are suggesting multiple plans and coping techniques, but how much fruitful they will turn out to be still remains a question.

In India the crisis is even bigger, as majority of the population have little to zero health care benefits and their income is nowhere near sufficient to provide them the necessary treatment. For such people, their only hope is the government, and how it functions in the upcoming days. Daily laborers and migrant workers are facing massive difficulties in earning their livelihood and their situation has worsened after the lockdown. Many NGOs and social kitchens established by local people are trying to provide them food and other necessary household items. It is time to face this challenge as a society and to extend the helping hand for those who really need it. Waiting for a miracle will not change the situation, it’s us who need to come together to fight this.