Black Shark 3 5G smartphone might come with huge 5,000mAh battery and 65W fast charging support along with other features 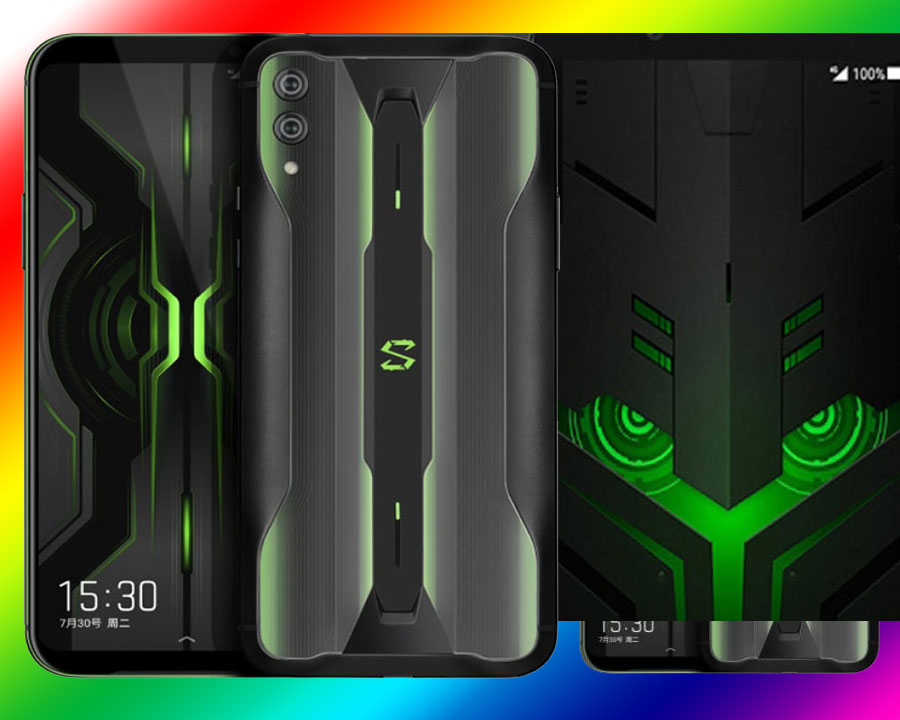 Chinese gaming company Black Shark is coming with the Black Shark 2 successor very soon. The new device rumored to be given “Black Shark 3” as its brand name.

As per the reports the new smartphone Black Shark 3 of the company is expected to come with a huge 5,000mAh battery capacity with 65W fast charging feature.

The successor of Black Shark 2 launched back in India in 2109 will be launched soon with the brand name Black Shark 3, which will come with decent specification. The Black Shark 3 rumored to come with fast charging of 65W and with 5,000mAh battery. This phone could come with Qualcomm Snapdragon 865 chipset. This phone is going to be the 5G phone in the Indian market.

Black Shark launched its first gaming phone called Black Shark 2 in the year 2019, now the company is coming up with its successor named Black Shark 3 very soon. The Black Shark 2 is the rumored name for this upcoming smartphone and still company did not reveal any name.

The Black Shark 3 is expected to come with the top-end specification and many features necessary to play today’s demanding games. As this phone is gaming phone, the hardware will be best and latest in mobile technology.

According to the rumors, this phone could be powered by Qualcomm Snapdragon 865 chipset and the screen of this might come with 120Hz refresh rates. The screen will come with the QHD resolution, which is good for playing games with heavy graphics.

As per the reports, the unofficial launch date of Black Shark 3 5G smartphone is March 19, 2020. Still, there is no official word about the detailed specification or launch date of this phone. 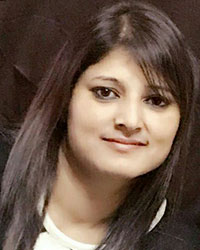