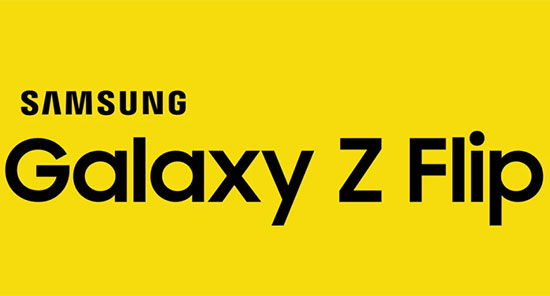 Samsung has not revealed the release date of this phone, but mentioned soon-to-be-released second foldable phone, which means phone imminent release in coming months.

According to the tweet of the Ice Universe (@UniverseIce), the new device which was earlier called ‘Galaxy Bloom’ got the final official name the ‘Galaxy Z Flip’. Now we can say that ‘Galaxy Z Flip’ will be the next foldable smartphone from Samsung.

Bloom is just a code name, the real name is Galaxy Z xxxx, guess it! pic.twitter.com/55mGBp4v0A

According to the reports the Samsung ‘Galaxy Z Flip’ will have fold across its horizontal axis. It is noted that the Samsung Galaxy Fold has folds across its vertical axis.

The Samsung ‘Galaxy Z Flip’ is expected to have Snapdragon 855 processor. It will also have a new type of glass covering the display.

The new foldable phone Samsung ‘Galaxy Z Flip’ will come with 8K video recording support. The phone will have dual cameras and an Infinity-O display. On the front size it will host a selfie camera at a centered punch-hole in the screen.

On the operating side this phone will run on the latest Android 10 operating system. The Samsung ‘Galaxy Z Flip’ will have OneUI out of the box.

Samsung already announced event on February 11, where the company may release Galaxy Z Flip alongside the Galaxy S20 series smartphones. 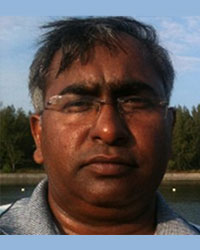