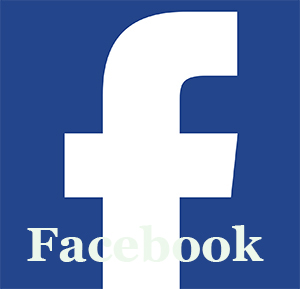 Minister of State for Minority Affairs (Independent Charge) and Parliamentary Affairs Mukhtar Abbas Naqvi launched Facebook Page of second "Hunar Haat" of Minority Affairs Ministry in New Delhi . While launching of Facebook page https://www.facebook.com/hunarhaat17/ Naqvi said that the second “Hunar Haat”, based on the theme of “Craft Aur Cuisine Ka Sangam”, has been visited by more than 15 lakh people so far. This “Hunar Haat” is unique in the sense that it is showcasing crafts and traditional cuisines brought from different parts of the country. It also has a “Bawarchikhana” where the people are enjoying various dishes from across the country.

Naqvi said that the Minority Affairs Ministry has been promoting “Hunar Haat” on a large scale. Launching of Facebook page is a part of this effort. The Facebook page contains information about the two “Hunar Haat”, which have been organized by the Ministry. It also has details about states where artisans have come from; detail of handicraft, other items and food. Photos and videos of “Hunar Haat” are also available.

More than 100 artisans and 30 culinary experts from about all the states and Union Territories are participating at about 130 stalls in the second “Hunar Haat”. The selected master artisans include several state and national level awardees. They are ftom UP, Rajasthan, Jammu and Kashmir, Gujarat, Manipur, Assam, Odisha and Kerala, Telangana, Bihar etc. The first “Hunar Haat” was organized from 14th to 27th November at India International Trade Fair in November 2016.

Naqvi said that the Minority Affairs Ministry has been working out on a plan to establish “Hunar Hub” in all the states where programmes such as “Hunar Haat” and other cultural events will be organized. After huge success of two “Hunar Haat”, the Ministry is planning to organize more such events at large scale in various parts of the country. They will be organized at Mumbai, Kolkata, Hyderabad, Lucknow, Patna, Guwahati and other places in near future.