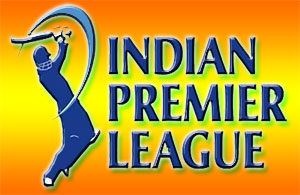 IPL is one of the most popular Cricket games in India which 60 matches will be played to decide the winner. This is the session 8 of the IPL cricket match. Each each these matches are organized. Many companies and rich people are taking part in organizing the matches.

In the IPL 2015 cricket session 8 teams are taking part and here we have given the list of all the matches and that will be played.

The first match is between Kolkata Knight Riders vs Mumbai Indians in Eden Gardens of Kolkata on Apr 8, 2015.

Here are the list of teams playing in the IPL 2015:

Here is the list of all the matches to be played in the IPL 2015 session: