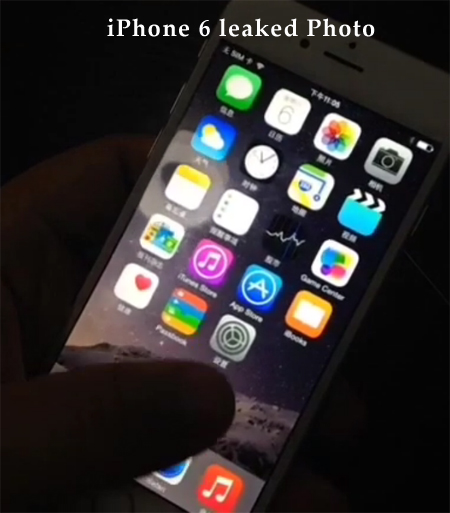 It is now official that the iPhone 6 is going to be unveiled on 9th September by the Apple in a conference at Flint Center for the Performing Arts in Cupertino, California. The iPhone is expected with many new features and new set of usability.

This venue is very important as 20 years back Apple co-founder Steve Jobs unveiled the first Mac computer at Flint Center for the Performing Arts in Cupertino, California.

Versions and Screen sizes of iPhone 6

It is expected that the company will be launching two versions of the iPhone 6, one with 4.7-inch screen and other with 5.5-inch screen.

It is a rumor that the Apple is also unveiling the wearable smartwatch names iWatch in the event. Company has already announced the name for this wearable device.

Two versions 4.7 inch and 5.5-inch screen - Apple iPhone is expected to be released in the two versions one with 4.7 inch screen and another with 5.5 inch screen. So, now you have the option to select the bigger or small sized iPhone.

The iPhone 6 will be fitted with A8 processor of 64-bit processor clocked at 2 GHz. The phone will have air pressure sensor and barometer.

The iPhone 6 with come with iOS 8 operating system.

It is expected to have the in-built storage of 128 GB in iPhone 6.

iPhone 6 will come with better camera than the earlier 8MP versions.

iPhone 6 will come with the Near filed communication technology.

Since iPhone 6 is coming with many new features it will need more power to run all these functionality. It is expected that the 4.7 inched iPhone 6 will be fitted with 1810 mAh battery.