6 J.E and Assistant Engineers suspended for laxity in water supply in shelters 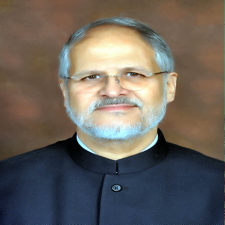 The Lieutenant Governor of Delhi Najeeb Jung had directed the CEO, Delhi Urban Shelter Improvement Board (DUSIB) to review the availability of water in night shelters and to carry out an extensive inspection drive of all the 181 night shelters in Delhi and submit a report of the same to him.

Taking cognisance of the laxity of supervision in the 7 night shelters where water was found to be unavailable, 6 Junior Engineers and Assistant Engineers have been placed under suspension and show-cause notices have been issued to the NGOs managing these night shelters.