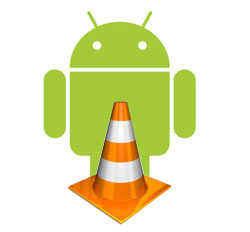 VideoLAN mobile team has finally launched the BETA version of its VLC media player named Neon for Android phones. It is available of all Android-based smartphones and tablets

An application most widely used on the desktop that has wide array of supported video and audio codes and can play almost any video is now on Android.

This player was recently released on iPhone.

However this app is only available for users with Android 2.1 or higher devices and will run on ARMv7 CPUs that support NEON media-processing engine.

So some of the Android phones will not be compatible with the app.

It is available through the Google Play Store.